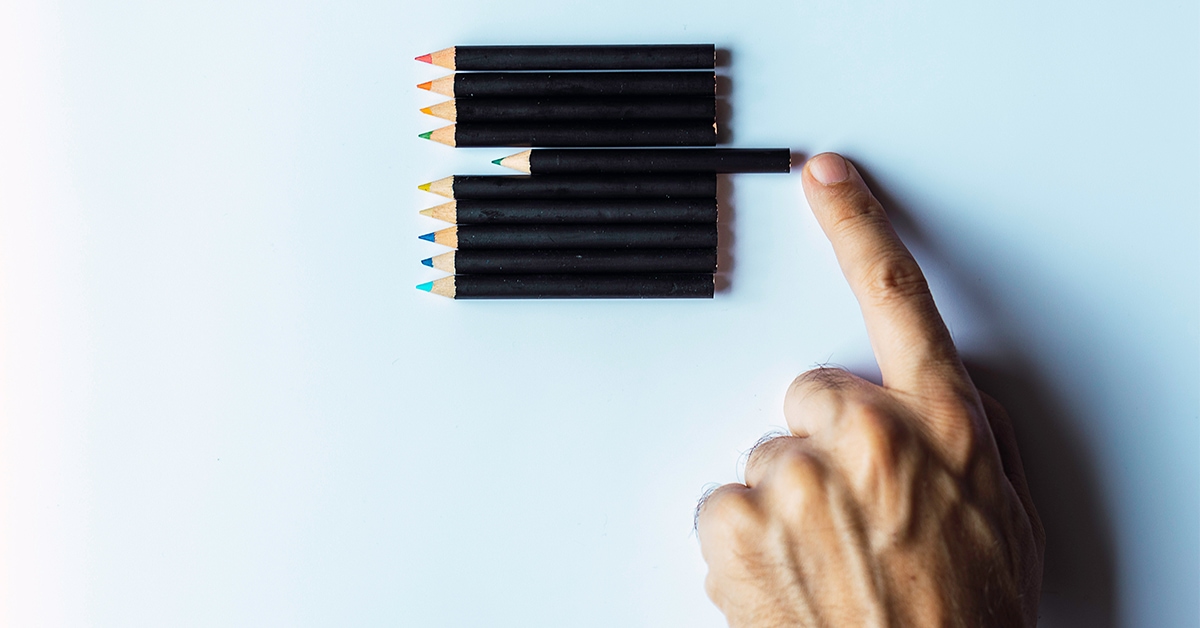 “OCD is a common disorder that affects adults, adolescents, and children all over the world. Most people are diagnosed by about age 19, typically with an earlier age of onset in boys than in girls, but onset after age 35 does happen.” We haven’t settled on a cause of OCD, but years of research and working with sufferers have uncovered clues about its origins, including genetics, brain structure and functioning, and environment beginning in childhood.

According to Ralph Ryback M.D., OCD “is a mental illness that is experienced by as many as 1 in 100 Americans each year, with roughly 50 percent of these cases classified as severe.” Many people with OCD are misunderstood, grappling with stigmatization which can negatively affect life at work, home, and in relationships. Here are common misconceptions about obsessive-compulsive disorder to be aware of:

HOW IS OCD DIAGNOSED?

Many people assume they can diagnose their own illness, especially if they have certain feelings, an injury, or an obvious illness, but OCD can only be diagnosed by a trained professional. A doctor or therapist will look for three signs:

Diagnosing OCD isn’t like recognizing an ear infection and getting a prescription for amoxicillin. It’s more complicated than that. OCD symptoms are sometimes indistinguishable from signs associated with obsessive-compulsive personality disorder, depression, anxiety disorders, schizophrenia, or other mental health illnesses. Complications arise if it’s paired with another diagnosed mental illness.

The most common treatment options for OCD include psychological counseling, medicine, or a combination of both. Once you’ve been diagnosed, your healthcare provider may recommend other treatments, including self-help and ketamine therapy. Ketamine is the medicine most frequently used in pre-and post-operative environments. Still, research since the 1960s has proven its efficacy not only for anesthesia but also to treat symptoms of OCD, depression, and other mental illnesses.

OCD is a serious illness affecting many people, about 1 in 100, or more than 300,000 in the United States. If you’re one of them, it’s nothing to be ashamed of or hide from. Once you’ve recognized the symptoms, you’ve taken the first steps to regain control of your life.