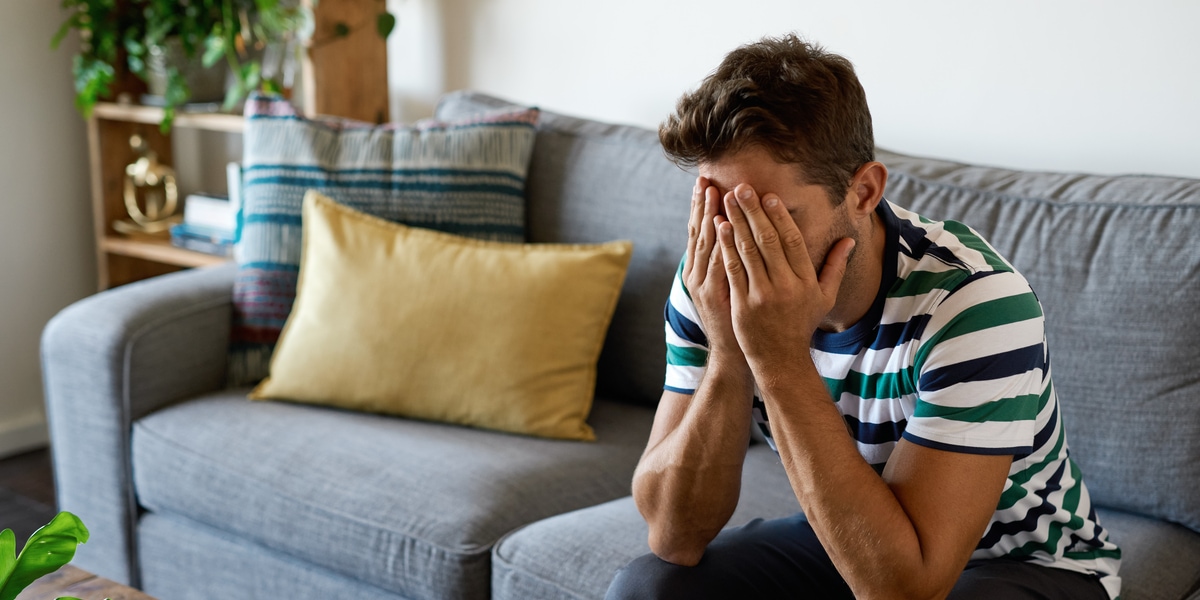 Mood disorders like anxiety and stress are prevalent, with the U.S. Census Bureau finding a third of Americans are showing signs of depression. The good news is ketamine infusion therapy may help control symptoms of depression or anxiety.

WHAT IS INFUSION THERAPY?

Not all medicine needs to be dispensed orally. Instead, some doctors will administer medications like ketamine by injecting through a patient’s vein intravenously. Years ago, infusion systems could only be used in hospital settings, but now they are also available in standalone clinics and homes administered by specialized nurses or other staff. In newer systems, the ketamine dosage and flow rate are controlled digitally, ensuring you only receive the prescribed amount over a certain time period.

BUT KETAMINE IS A HORSE TRANQUILIZER, RIGHT?

Wrong. That’s one of the great myths about the medicine, that and the one that it’s more known as a club drug than anything else. Don’t kid yourself into believing pop culture myths about ketamine. The drug originated as an anesthetic in 1962 and that’s still its top medicinal use. But ketamine also works as a sedative and is even used to help treat depression when dispensed as a nasal spray or through infusion therapy.

THE HISTORY OF INFUSION THERAPY

If you watch televised hospital dramas, patients getting treatment intravenously (infusion therapy) is a common sight. But did you ever stop to wonder about the history of the process? Probably not, but that’s ok. Since at least the Middle Ages, mankind had been looking for ways to transfer blood from human to human, mostly to cure or prevent illnesses, oftentimes failing or just being told the attempt was illegal. In the late 17th and early 18th centuries, Sir Christopher Wren made the first successful transfusion machine using a pig’s bladder. The 19th century saw more tweaks to infusion design, and by the mid-20th century, the machines were commonplace in hospitals across the country. But they’re more than just blood transfer devices.

The short answer is yes, most patients who undergo infusion therapy to treat depression experience positive outcomes in a short period of time. But getting to that point is often a long, arduous journey. In fact, COVID-19 has only made it worse. The U.S. Centers for Disease Control and Prevention said that 40 percent of U.S. adults reported mental health issues as of June 2020, coinciding with the pandemic, ruined economy, and social and racial disruptions.
People who are depressed often struggle with symptoms like anger, sadness, fatigue, trouble sleeping, and many others. Women are more likely than men to be depressed, but the illness also affects children and teens. One common storyline in all cases is that mental health disorders can’t be cured, but their symptoms can be treated, often with a combination of psychotherapy and antidepressants or newer therapeutic options like ketamine infusion. But how does ketamine work?

KETAMINE AND THE BRAIN

All pain, mental and physical, is controlled by the brain. Though science and medicine have made strides over the last several decades in understanding the relationship between the two, no one knows for certain how to completely regulate the brain’s perception of pain and depression. Understanding the glutamate system is key, as it’s the starting point for the billions of neutrons transmitting information back and forth related to memory, punishment and reward, and moods, for example. When those neurotransmitters are out of whack, trouble starts brewing. Ketamine may strengthen neurotransmitters, thereby soothing common symptoms of depression in the process.

HOW TO DIAGNOSE DEPRESSION

If you’re suffering from depression, you’ll need a diagnosis before treatment begins. First, a medical doctor will give you a physical, inquire about medical history, and run tests that could exclude conditions that could result in depression. Second, or instead of a physical, a therapist will perform a psychological exam focusing on emotions, behavior, and moods. Finally, the outcome of one or both exams is then compared to conditions in the DSM-5 for a formal diagnosis.

Instead of getting help to fight depression, most people do nothing, either out of shame, lack of resources or they don’t recognize there’s a problem. People with mental illness who commit to treatment usually undergo psychotherapy, self-help, take antidepressants, or take medicine. Some try alternatives like ketamine infusion therapy.

If you are suffering from depression, get help, and don’t wait for the symptoms to worsen. Talk with your doctor or mental healthcare professional about therapy or medication best suited to your condition and ask about the health benefits and potential risks of using a newer treatment like ketamine infusion therapy. Contact us today!