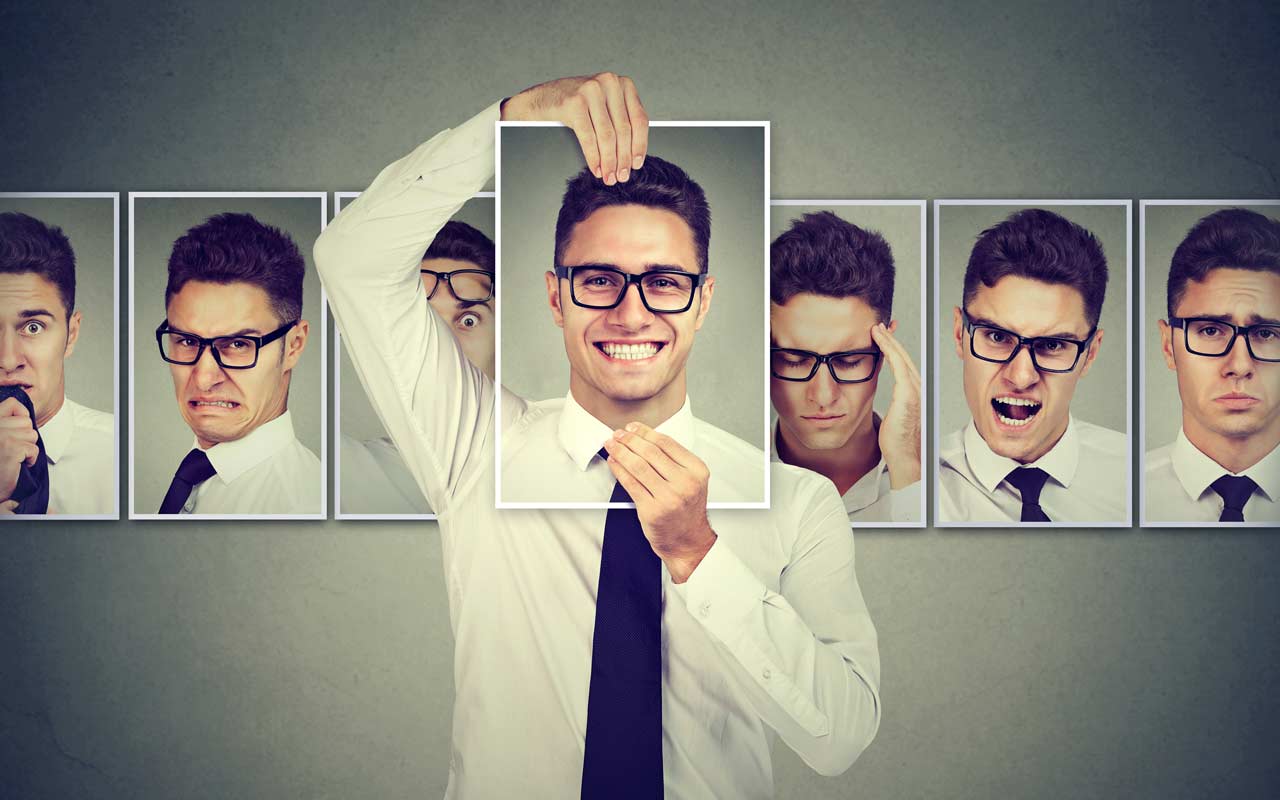 Depression symptoms and warning signs can vary in men and women. Men also lean to using different coping skills — both healthy and not — than women. We are not sure why men and women can experience depression in a different way. It probably involves several factors, like hormones, brain chemistry, and life experiences.

Like women suffering from depression, men experiencing depression may:

And there could be other behavioral signs of depression in men that are not recognized, including:

How Do The Symptoms of Depression Differ for Men And Woman?

Just as men and women experience biological and physical differences, there are also psychological differences and disparities in symptoms related to depression.

Do We Know What Causes Depression?

Science and medicine have yet to root out the exact causes of depression but the search continues. Like many mental health disorders, a range of factors might be involved, including:

Biological differences: Someone with depression appears to have physical differences in their brains. The importance of these changes is still unclear but may ultimately help determine causes.

Brain chemistry: Neurotransmitters are naturally transpiring brain chemicals that probably play a part in depression. Recent studies indicate that variations in the effect and function of neurotransmitters and their normal interaction with neurocircuits engaged in keeping mood stability can play a big role in depression and how it is treated.

Hormone Variations: Variations in the body’s surplus of hormones can be involved in affecting or triggering depression. Hormone changes can happen with pregnancy and through the weeks or months following delivery and due to thyroid trouble, menopause, or any other conditions.

Inherited traits: Depression is more likely in people with blood relatives who also have the condition. Researchers are attempting to locate genes that could be involved in producing depression.

Risk Factors That Can Lead To Depression

Depression normally starts in the teen years but can occur at any age. Women are more frequently diagnosed with depression than men, but this could be simple math – more women are likely to get treatment. Things that seem to boost the chance of triggering or developing depression include:

Certain personality characteristics, like being too dependent and low self-esteem, self-criticism or pessimism
Trauma or stressful events, such as sexual or physical abuse, the passing or death of a loved one, a tough relationship, or money problems
History of additional mental health illnesses, like anxiety disorder, post-traumatic stress disorder, or eating disorders

Getting Treatment for Depression

If you have been diagnosed with depression: High Functioning Depression, or Postpartum Depression for example, a doctor or therapist could recommend psychotherapy or Ketamine Infusions, to help manage symptoms of the condition. Ketamine was first used as a war-time anesthetic, but researchers have uncovered other therapeutic applications, too, notably in boosting neurotransmitters’ performance in the brain.

Do You Need Help With Depression?

If you are suffering from depression, especially in the age of global pandemics, get help before signs and symptoms become so extreme that you cannot function in everyday life. Talk with a doctor or therapist today about available treatment options: Ketamine Therapy for Depression, and ask about the health risks and benefits.