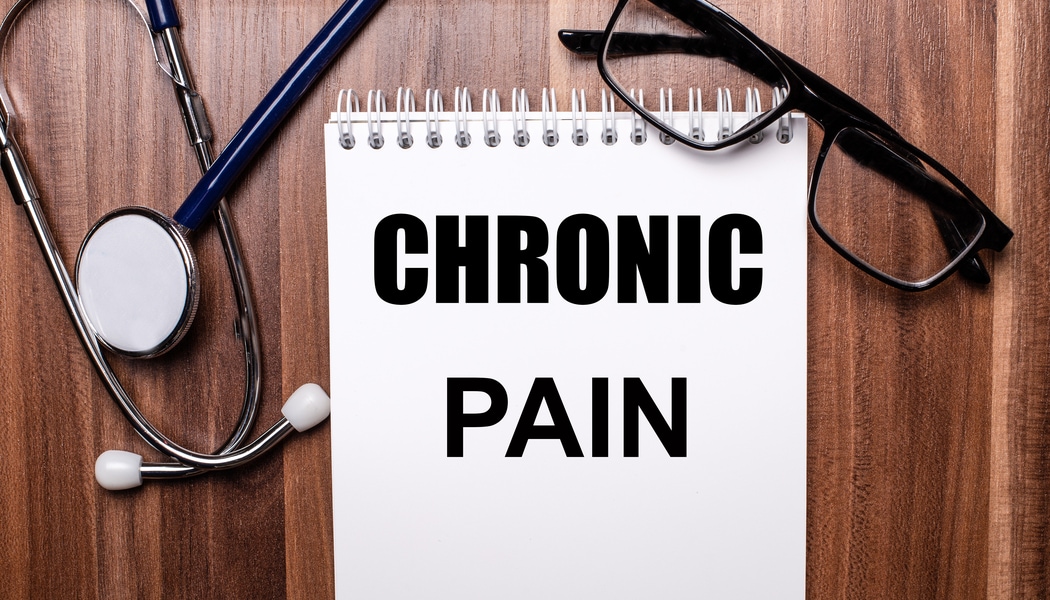 You broke your arm a year ago and it was healed within months. But the pain, sometimes dull, throbbing, or sharp, bothers you every day. What’s going on? Like millions around the world, you may be suffering from a kind of pain that is chronic and doesn’t respond to treatment.

What is Chronic Pain?

Chronic pain is any kind of pain – physical or psychological – which lasts for more than 12 weeks and doesn’t have an obvious cause. Unlike acute or localized pain from a cut finger, which eventually heals with little or no treatment, chronic pain often shows no sign of injury or illness and doesn’t respond to many forms of therapy. If you experience chronic pain, diagnosis may reveal its source and provide clues on possible treatment options.

Many symptoms of such conditions are treatable with ketamine.

It’s not unusual to experience pain and hear someone say – jokingly, of course – that “It’s all in your head.” That may not be far from the truth. In fact, much of what we call pain originates in and is controlled by the brain.

The human brain is the most complicated organism known to man, made of 100 million neurons (nerve cells) which branch out into a “nerve forest” of 100 trillion trigger points – all of which influence how we recognize and respond to pain. As researchers continue studying pain and how our brain functions, it’s becoming clearer that there is a relationship between negative personality changes, for instance, and the physical brain structure of someone who experiences chronic pain.

When you experience chronic pain, the neurotransmitters in your brain are constantly firing, popping off like an endless firework display as it communicates with other cells and transmits pain signals throughout your body. This perpetual barrage of activity can be tiring, resulting in physical changes in the brain which are still being studied.

The study uncovered further proof that low levels of glutamate in the medial prefrontal cortex in people with chronic pain who experience negative personality changes. “The impact of this discovery could be huge.  This finding indicates we could increase the brain’s key chemical messenger, glutamate, to improve associated mental health problems in people with chronic pain,” said Associate Professor Gustin.

“The emotional and cognitive components of pain are processed by the medial prefrontal cortex, which comprises the anterior cingulate cortex, the prelimbic, and the infralimbic cortex. All three subregions are significantly affected by chronic pain: magnetic resonance imaging has revealed gray matter loss in all these areas in chronic pain ….”

Chronic pain isn’t as easy to diagnose as some other kinds of localized pain. Someone experiencing chronic pain often has to go through multiple tests and procedures before a doctor has an idea of what’s wrong – such as X-rays, nerve tests, magnetic resonance imaging, bone scans, blood tests, and many others.

Depending on the symptoms, duration, and severity of the pain, treatments include over-the-counter pain medicine, muscle relaxants, surgery, exercise, meditation, and now ketamine therapy.

Ketamine is a powerful anesthetic first used to treat wounded American soldiers fighting in Vietnam. Because it was successful in numbing and preventing pain sensations, doctors and researchers believed it may present other medical uses. They were correct. While ketamine is still a widely used pre-, intra- and post-operative anesthetic, it’s now applied for the treatment of mental health issues like depression, as well as chronic pain, and other conditions which don’t respond to conventional therapy.

If you’re suffering from chronic pain, the source of your discomfort may be more related to what’s happening in your brain than because of anything else. Long-term pain changes the physical structure of your brain, making neurotransmitters fire constantly and telling your body that you hurt. Ketamine may control the symptoms.