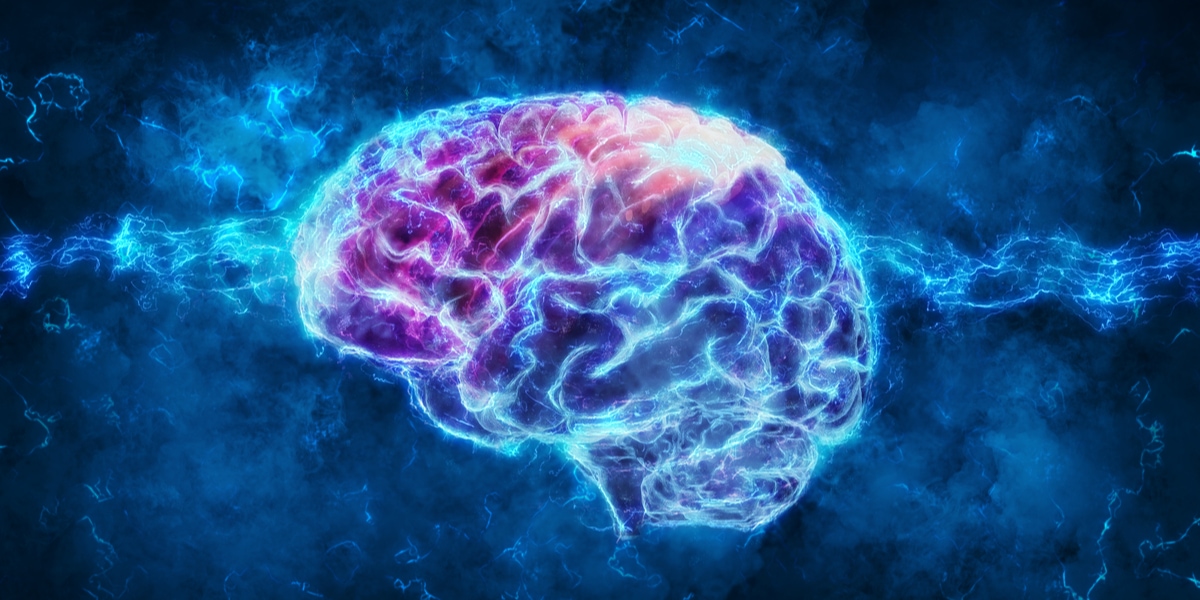 The human brain is the most complex organism known to man – containing more than 100 billion neurons – and it’s the pain control center of our lives. If you’re experiencing mental or physical discomfort that persists despite conventional treatment, you may benefit from alternative drugs like ketamine which can offer relief.

Originally synthesized as an anesthetic in 1962, ketamine was approved by the U.S. Food and Drug Administration eight years later for human use. Today, the drug is still called on for anesthesia for patients having minor surgical procedures and as a sedative for irate or agitated persons. Over the last four decades, ketamine has been subjected to much study and debate about its efficacy in treating symptoms of mental illness, including bipolar disorders, depression, anxiety, and posttraumatic stress disorder.

HOW KETAMINE AFFECTS THE BRAIN

One key to ketamine’s potential therapeutic value in helping the brain manage pain is its effect on the glutamate pathway. Glutamate is an important neurotransmitter in the brain and controls large swaths of our nervous system. If the glutamate receptors are overactive, you could experience long-term depression, but ketamine does its thing by blocking glutamine receptors. The drug also has strong anti-inflammatory properties, which is one of the reasons it may work to reduce chronic inflammation associated with depression.
Ketamine and its therapeutic effect on our brain are subject to much debate. Researchers know that ketamine has been demonstrated to lower some of the symptoms of mental illnesses like anxiety, depression, posttraumatic stress disorder, and physical discomfort associated with chronic pain, but even scientists on the side of caution also advocate more thorough testing thanks to its potential benefits.

WHAT PART OF THE BRAIN DOES KETAMINE AFFECT?

The Medial prefrontal cortex is in the frontal lobe. Chronic pain affects decision-making, self-control, processing risk and fear, how emotions get regulated, and power over amygdala activity. This area controls emotion-driven behaviors. According to the U.S. National Institutes of Health: “Chronic pain is considered to develop as a result of the persistence of pain memory and inability to erase pain memory after injury.”

The Amygdala is situated near the hippocampus, in the temporal lobe’s frontal portion. The brain’s decision-making ability, determining punishment versus rewards, memory, and emotional responses are affected by chronic pain. This region of the brain is important in forming affective disorders.

The Periaqueductal gray surrounds the cerebral aqueduct in the tegmentum of the midbrain.

This is housed in the cingulate cortex’s frontal area. It’s here our brain works overtime regarding chronic pain, performing most of the heavy lifting. This region has some say in autonomic functions, attention allocation, morality, and ethics, anticipating rewards, controlling impulses, decision-making, emotion, and understanding physical pain.

The Hippocampus is located in the medial temporal lobe. This is where the brain works on the consolidation of memories, spatial orientation, navigation, emotion, and learning. The Hippocampus belongs to the limbic system, with changes in it caused by the brain’s acknowledgment of chronic pain.

The Nucleus accumbens lives in the basal forebrain. This is where aversion, reward, interpretation of motivation, reinforcement learning, and the brain’s interpretation and reaction to addiction happens. Brain research shows the transition of pain to something more chronic is controlled by the malleability of the nucleus accumbens.

The experts at MedicalNewsToday say that “Ketamine is safe to use in controlled, medical practice. Used outside the approved limits, its adverse mental and physical health effects can be hazardous. Like any form of medication, you need to consult with a medical professional before use.

Though ketamine has been around for almost 60 years, its therapeutic use in calming symptoms of mental illnesses has only been researched for about 20 years. Based on your illness, symptoms, and under optimal conditions, treatments like ketamine can help minimize distress from bipolar disorder, depression, anxiety, and other mental health disorders.

If you or a loved one have questions about the clinical use of ketamine we can help. Contact us today to learn more about the innovative new treatments that we offer.